"How is the macroeconomic situation affecting your business?" Learn more here. 👀 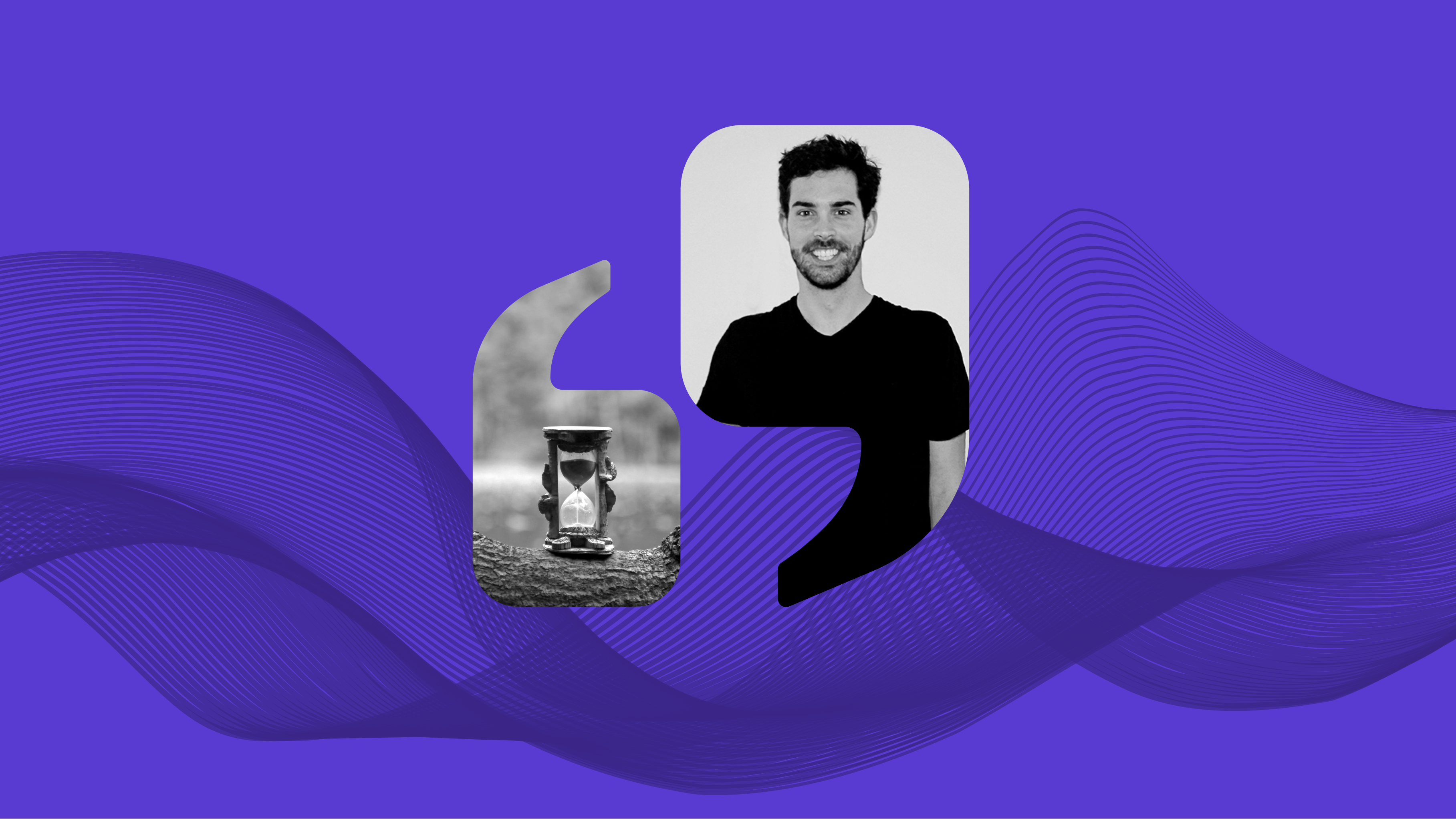 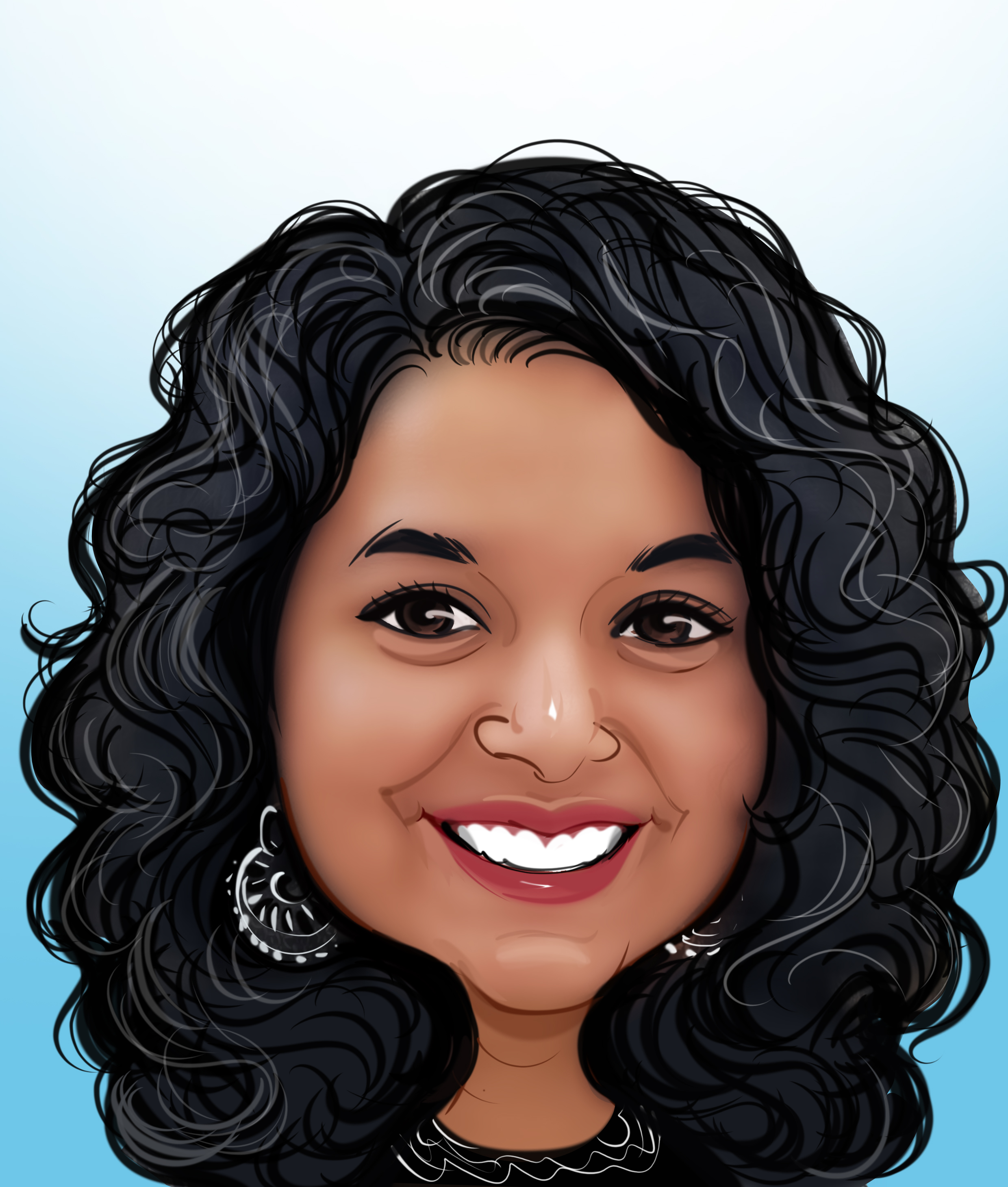 “The average company winds up responding to a lead within 42 hours, which is just a very long time for a lead to wait for a response.”

Considering how we’re all almost hard-wired now to expect instant responses from any business (think of your food delivery apps), it’s no wonder prospects in the B2B space expect the same.

If you didn’t know it yet, stats show that you'll increase your close rates by a thousand X, as long as you respond to leads within five minutes. Which is, as Josh, Founder & Head of Growth at Huify, puts it, insane.

“This delay between when a marketing lead comes through and is passed off to sales – that's where most improvement is needed.”

So why is this delay happening in the first place?

1. “The priority leads that are being passed off to sales, that are sales ready, quote unquote, aren't as much of a priority.”

This in turn could be because of distrust between the marketing and sales team, says Josh. Sales may feel like marketing is throwing leads over the fence to hit their MQL (marketing qualified leads) numbers, and that a lot of them are unqualified.

So, what does sales end up doing instead of filling their calendar with all these unqualified leads? They go outbound and start finding their own leads that they can trust a little bit more, which in Josh’s opinion is a huge waste of resources and money from the company perspective.

2. “It could be a manual process where a sales ops person or a marketing manager or sales manager who's in charge of manually selecting which leads are qualified.”

Josh thinks this further delays the process and sales ends up responding to a lead even later than they’re supposed to.

Like we mentioned before, he says the goal should ideally be to respond as soon as possible, and that’s really what everyone's expecting from businesses these days.

While that's tough to achieve and isn't necessarily always possible, according to Josh, it's definitely a goal companies should strive for.

In order to achieve the said goal, however, companies need to create an inbound process that addresses all the issues causing a delayed response to leads.

“It always starts with a goal. Because ultimately, we can do all this great work, we can set up all these things, but how do we ensure that it's actually going to be what's best for the company?”

Josh thinks that one of the biggest problems in the inbound process is the fact that marketing is only measured on MQLs.

Whereas, bringing SQLs in the picture, the leads that sales has qualified, would be a good way to measure marketing. And if companies start considering their conversion rates and work backwards from a closed one deal and attribute revenue to each of the leads, they can give marketing a revenue goal. That's the best way to handle it according to Josh.

Another problem, however, is that companies often don't even have a handle on their sales process, says Josh. They might not even know what their conversion rates are.

So Josh suggests that the best place to start is by creating a SLA, a service level agreement, between marketing and sales. This way marketing would send a certain number of qualified leads over to sales per month. They’ll focus on sending the best, most qualified leads at that number that they can. And then sales will be responsible to follow up with those leads, ideally within 5-10 minutes.

The last piece of this arrangement would be sales responding with good feedback on why the leads sent by marketing were good or why they were bad. Marketing then would be able to adjust their MQL parameters to make sure they really are sending over the best leads possible.

This is the best place to start when you’re thinking of creating an inbound motion according to Josh.

To get more such insights, head over here to listen to the full podcast. 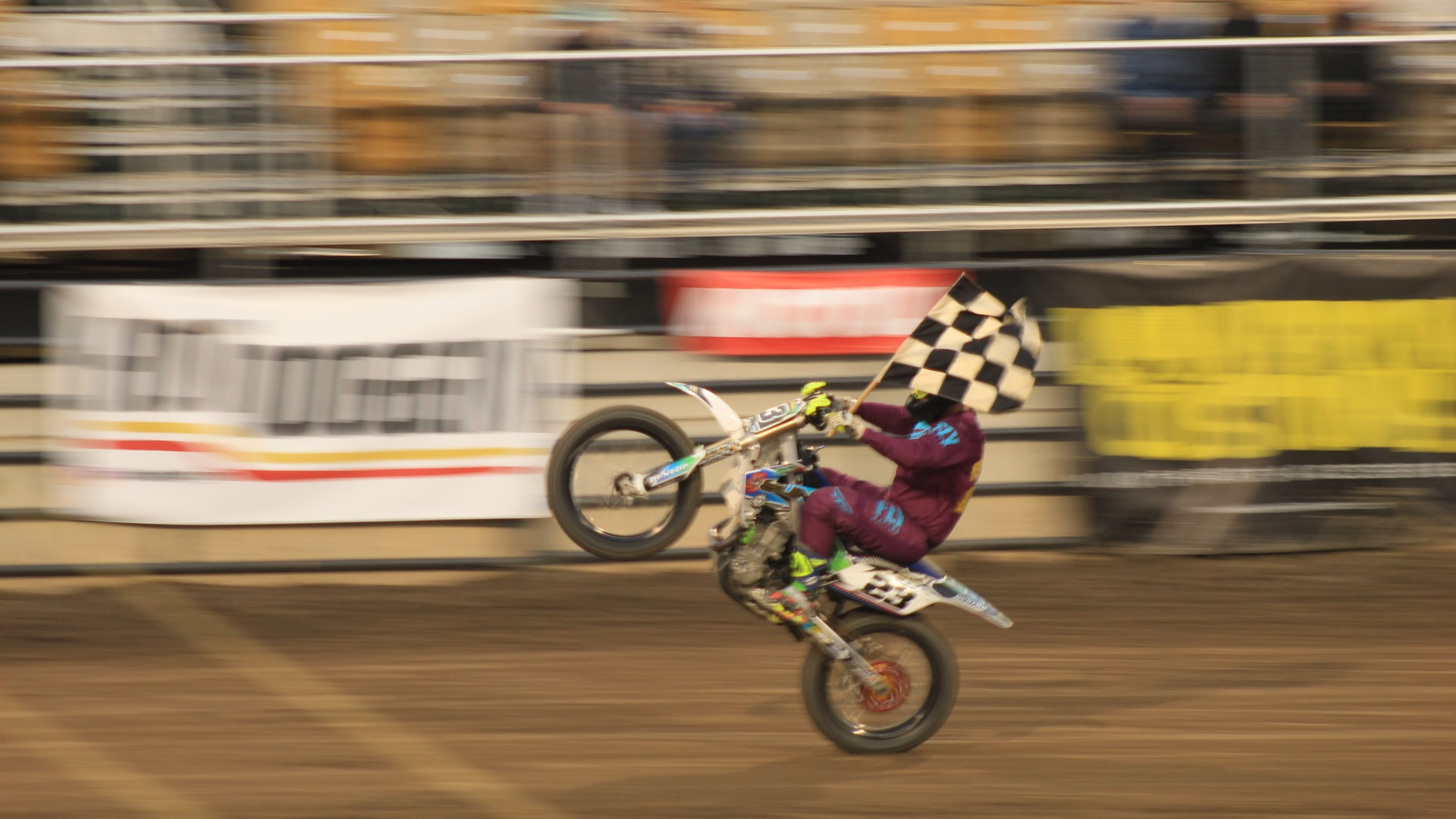 5 Examples of Sales Goals To Set Your Team for Success

Sales goals can make or break your company’s growth. Let’s talk about how to set sales goals to help your team succeed. 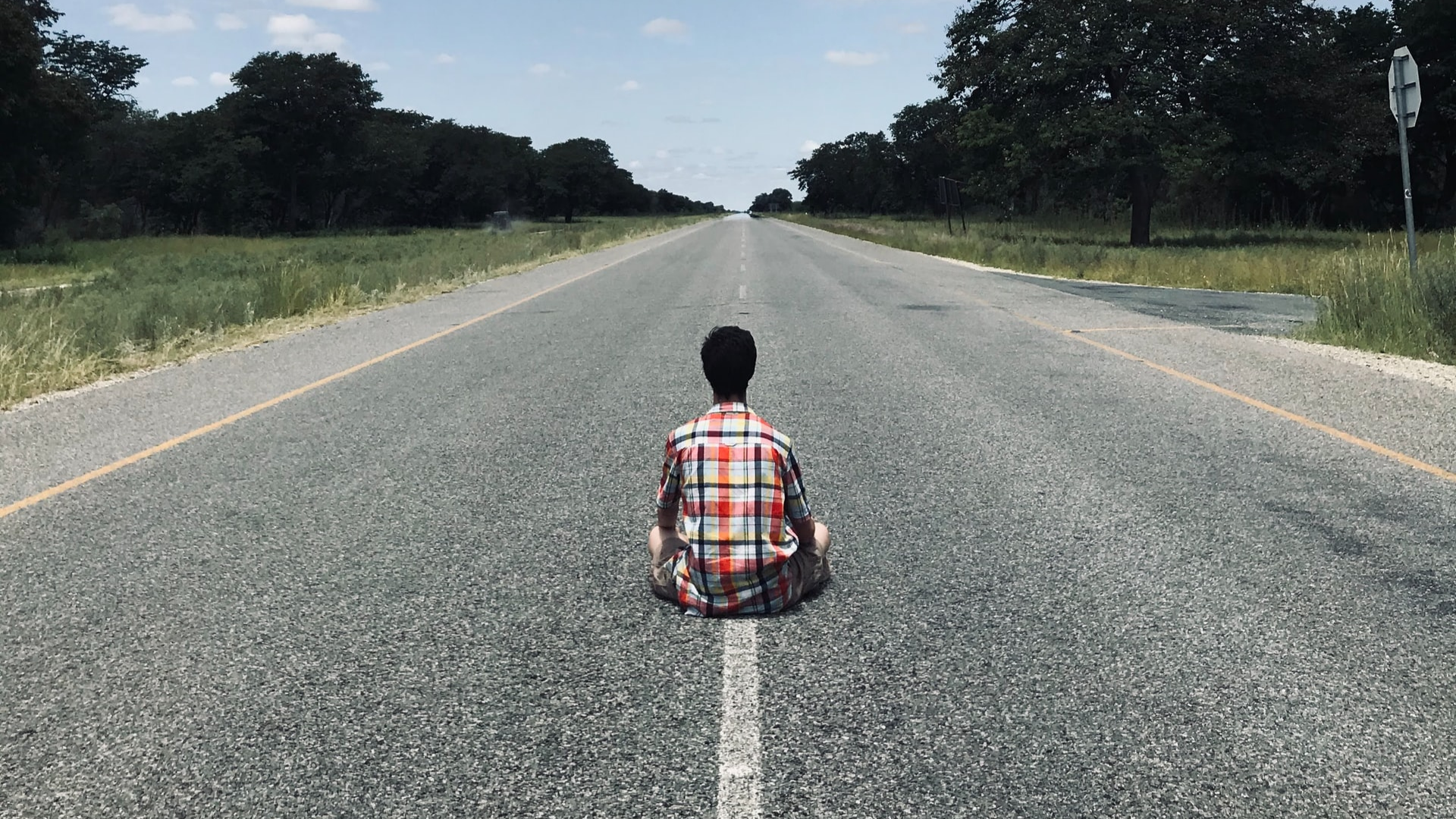 Meeting your sales goals is critical for growth - both personal as well as for the company. See how CI tools can help with that.