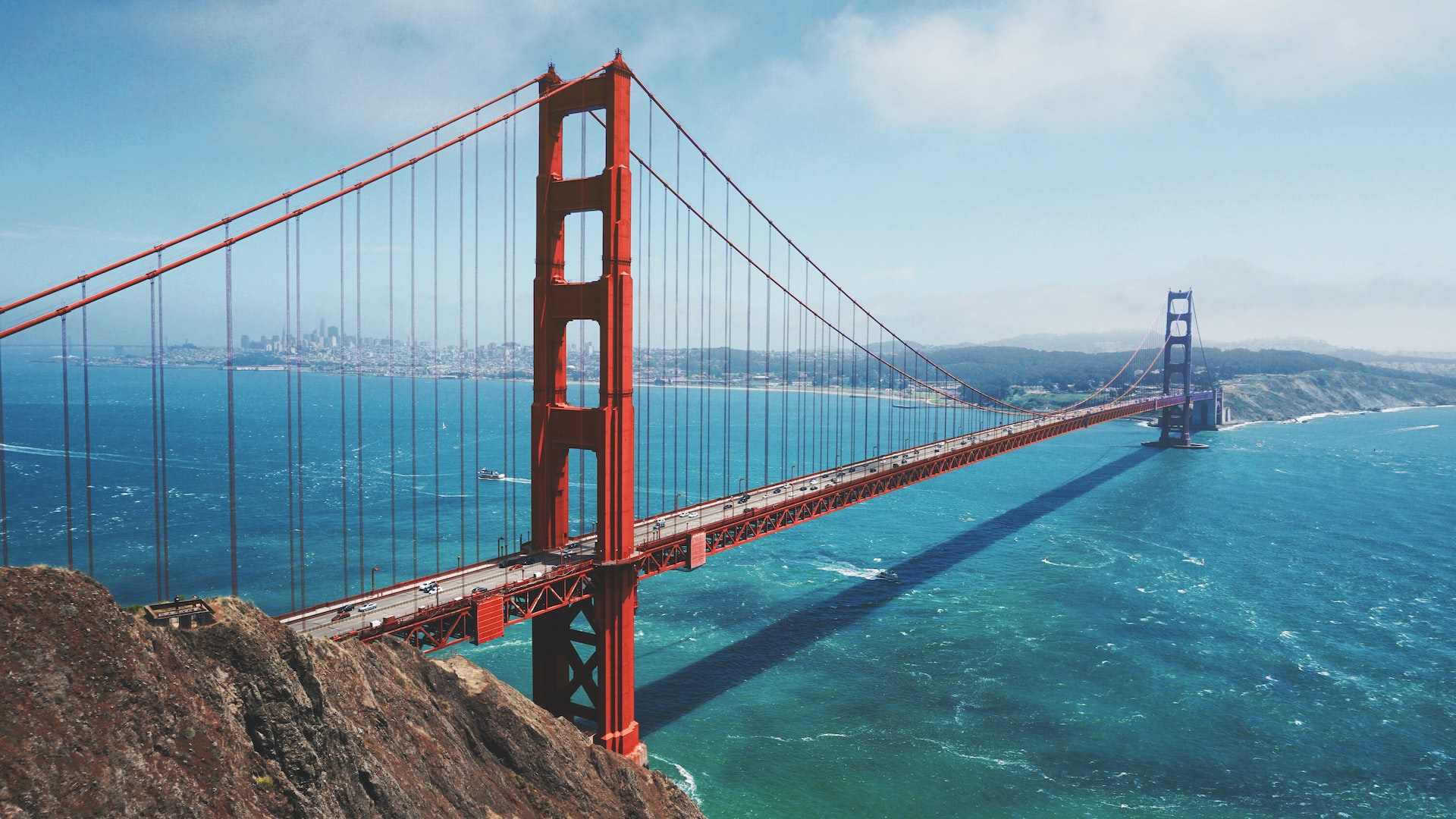 So You Don’t Have a Dreamforce Pass

Ahhh, fall. A time for fancy scarves and jackets, streets paved with brown and orange leaves, and all pumpkin everything.

That’s right. After two years in digital and hybrid mode, the tech event of the year is back as a fully in-person event. With over 170,000 registered attendees, San Francisco will be absolutely buzzing all week long.

There’s just one little problem. You don’t have a pass.

No. Because during Dreamforce week, the entire city becomes a hub of business and tech, with events, meetups, meet and greets, networking dinners and more. Hundreds of thousands of enterprising folks head to the Golden Gate city even if they don’t have a pass - because if you do it right, Dreamforce week in SF can be amazing even without stepping foot on the main show floor.

So here are our tips to make the most of #Dreamforce2022, without the pass.

Sure, the keynotes and sessions are great, but a major pull of Dreamforce is the networking. And that can happen anywhere. In fact, the city is chock full of networking opportunities during the week. So keep your eyes out for the following

During the three days of Dreamforce 2022, you won’t be able to throw a brick (not that you should) without hitting some sort of a networking lunch, dinner, party, event, soirée or happy hour. Most of these are free and don’t require a Dreamforce pass, and are fantastic opportunities to hang out with peers over food and drinks. Here’s a list of such events.

Sometimes, professional groups will organize meetups in and around the city. Hit up websites like meetup and even Facebook and LinkedIn groups to find such events.

These are locations you can drop in and out of throughout the day. They usually serve food and drinks and even stream the keynotes from Dreamforce so you can watch in relative comfort. These present fantastic opportunities to network because admission is usually invite-only spaces, which means you will be rubbing shoulders with a select and relevant group.

Come and hang out at Clari’s very own Club Revenue, minutes away from the Moscone Center. Bring your prospects or coworkers to take a break from the crowds and enjoy some facetime with friends and future friends!

Not everything has to be super organized. Strike up a conversation with a stranger anywhere during the week and more often than not, they’re likely to be here for the event and so, open to networking opportunities themselves. Who knows, you might even make some friends along the way.

Not everyone can afford a booth on the show floor, but that should not stop you from getting your brand out there. Here’s how you can do that.

Sure, the suggested attire for Dreamforce is business casual, but you’re not actually going to Dreamforce, so you don’t need to follow their stinkin’ rules!

Instead, wear your own brand swag - the zanier the better. You are going to wade into a sea of businesspeople - it pays to advertise, especially when it's for free.

Of course you’ll be carrying your business cards, but we suggest adding a QR code linked to your website, so that people can easily see what you’re all about.

If you do business with brands in the US, it is likely some of them will be sending their folks to Dreamforce. So find out who’s coming to the event and use the opportunity to get some facetime with them at one of the many, many fantastic restaurants and bars around the city. Heck, drop in and chat with them at Clari’s Club Revenue - we’d love to have you!

Have an influencer you admire? It’s likely they will be at the event. It’s also likely they will be hosting a meet and greet somewhere in the city - especially if they have a book or project to promote. Keep your eyes peeled on their socials in the run-up to Dreamforce and use this opportunity to exchange a few words with them.

Get your cardio on!

Considering how much there is to do and see, and how packed the streets are likely to be, you will absolutely be getting your cardio on. Pack a couple of comfortable shoes and a Fitbit - if you didn’t log those steps, did you even walk at all?

And no, we don’t mean on the pass itself, which can cost a pretty penny (even though it’s completely worth it IMHO). We mean that without a pass to the event itself, you don’t need to stay around Moscone Center, where hotel rates spike harder than your CFO’s heart rate when they see the bills. Find a hotel, Airbnb or just crash on a friend / relative’s couch and commute. You’re not on the clock!

Yeah, just because you’re not at the venue doesn’t mean you have to miss out on the keynotes! Salesforce Plus, Salesforce’s streaming platform, will be live streaming the event with 72 hours of content.

Dreamforce describes itself as the world’s biggest water cooler. No wonder then, that networking is such a major part of the event. Attendees are predisposed to strike up conversations anywhere - they all have their networking hats on. So whether you are armed with a Dreamforce pass, or just a winning smile and a dream - we guarantee you’ll love the experience more than Starbucks loves pumpkin spice.