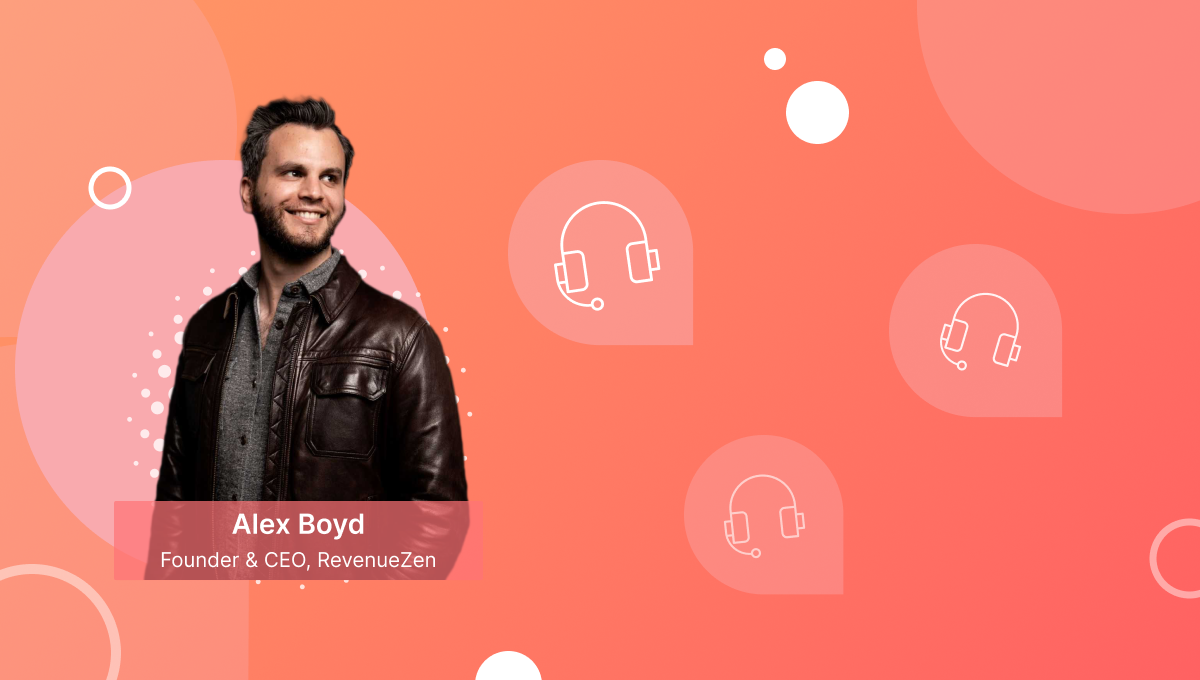 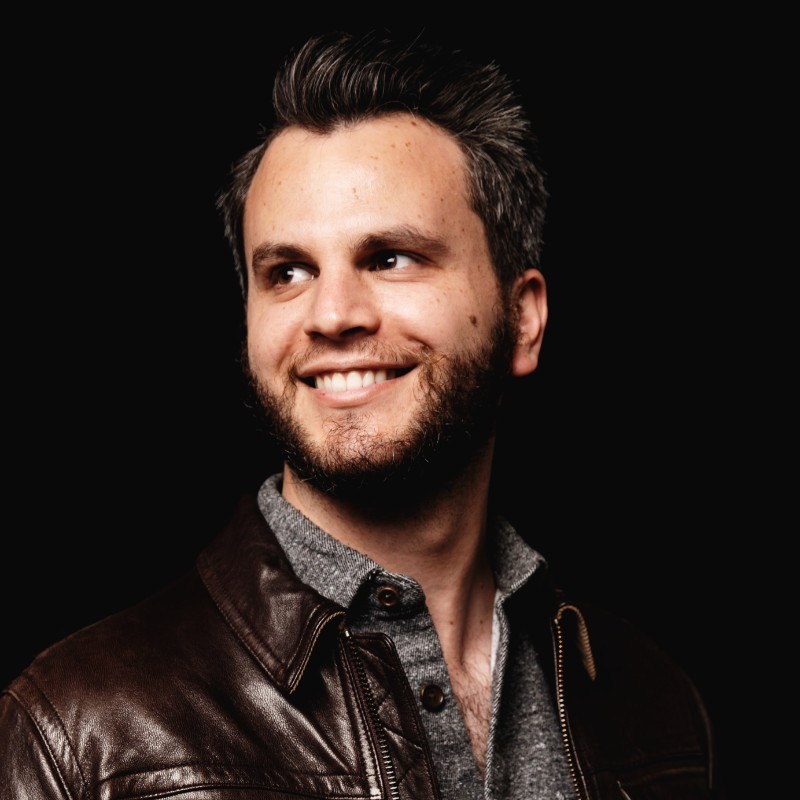 I feel like a dentist when I remind managers: “You should spend more time coaching.”

They nod, and agree that it’s a good idea. But coaching velocity remains slow.

More pressing things get in the way, things that seem like they are going to move the needle today.

We all wish we coached more

Managers end up focusing on the urgent but not important minutiae, while knowing that coaching is important but not urgent. So it never gets done.

Yet, the advice to spend most of your time coaching your team applies to every manager in every customer-facing role. We all know that we should coach more. But it feels like a chore for most of us.

“I know, and I’m already trying to do it more”

You’re bombarded by management requests, reactive questions from your team, reporting, and escalations or commission questions.

Some studies suggest we should spend 6 hours per week with each employee that we manage, apparently leading us to an idea we’ve all heard before, that your really can’t manage more than 7 people (6x7 = 42 hours a week plus… all of the rest of the time to do your non-coaching work? I don’t think so.)

But in a high-velocity sales floor, you’ll almost certainly not have that luxury, since you’ll manage 10+ if not 20 reps.

So you’ll probably do the following:

But we still know that improving each individual player’s performance is critical to what you want: Selling more.

Maybe it’s time to question the approach we’re taking to get to better rep performance.

It’s not a problem with your training

Big companies that run large sales teams generally have rock-solid training programs. Long before I started RevenueZen, I was trained extremely well at my first job, which was at a big company, and when I went to work with a startup, I was miles ahead of most people as a result.

Salespeople forgetting their training is a more common problem than not having been trained well in the first place.

We all want to just do our jobs, and do them well. We love the ‘flow state’ we get into when we’re just doing what we’re good at, what we’ve been trained to do.

Here’s the thing: post-call coaching breaks up that flow, by its very nature: it takes place outside of the call, and the important feedback is delayed.

It’s hard to circumvent that reality.

To simply recommit ourselves as managers to doing more coaching doesn’t align with the reality of how humans build habits and stick with them.

The problem with post-call QA

Yes: they can sometimes feel dull since both you and the rep feel like the same themes are being discussed often. Although when done right, they do make an impact.

But the inherent problem with delaying feedback until after a call is this:

When you get feedback long after something occurs, you are far less likely to integrate that knowledge into your behavior.

Training that is immediate, and reinforced often, is effective.

But the current state of live-call coaching, however, can be distracting. It comes in the form of managers using the “whisper” or “listen” function on the contact center platform.

At my first job, a high-velocity brokerage sales and account management role, at its worst I would occasionally have a manager ‘barge’ into the call and start talking over me if I made a mistake. At best, reps are uncomfortable with this; at worst, it actively harms their performance.

And we know that messing with a rep’s call while the call is live creates friction, even though it gives reps quick feedback on the spot.

“Training typically implies that you’ll be told what to do, and how to do it. A rep’s natural reaction to that is usually some level of resistance. Right and wrong take a side seat to pride and ego, when your boss is telling you every move you should make. Instead, invite autonomy by enabling your reps with the desired outcomes they need to be achieving, and why -- but let them pick the how.”

Research from the team of contact center experts at at Loris.ai confirm something similar:

“What we have discovered is most reps don’t like being coached. Partially because of its prescriptive nature, but more importantly, it means less time selling. They don’t want to take time off their main job to be told what to do.”

So how do we move forward from here?

Move your real-time coaching to technology

Consider live guidance technology. By bringing machine learning to help log how your team’s calls go and guide them on the path to success in real-time, you don’t run the risk of being invasive as much as you do when managers barge in on calls.

In other words: it’s the reinforcement or “nudging” aspect of training that is the easiest to automate, and is also the behavior that both managers and reps hate the most.

Think of it like this. Parse out the act of coaching into the following sub-tasks:

It’s hard to imagine how we might automate delivering personalized, empathetic feedback, and holding reps accountable.

But simply automating how managers identify issues and their impact, has the following benefits:

It’s objective without being constraining, and timely without being invasive. With 80% of training forgotten within a week without reinforcement, timely and contextual feedback is crucial.

In this world, the bots are doing the grunt work, the reps are helping the customers; and the managers can finally breathe a little bit, and personalize their coaching. The best learning happens when your reps are on the job now - not later.

Give Wingman a try if you’re a sales leader who knows that coaching is your most important job. 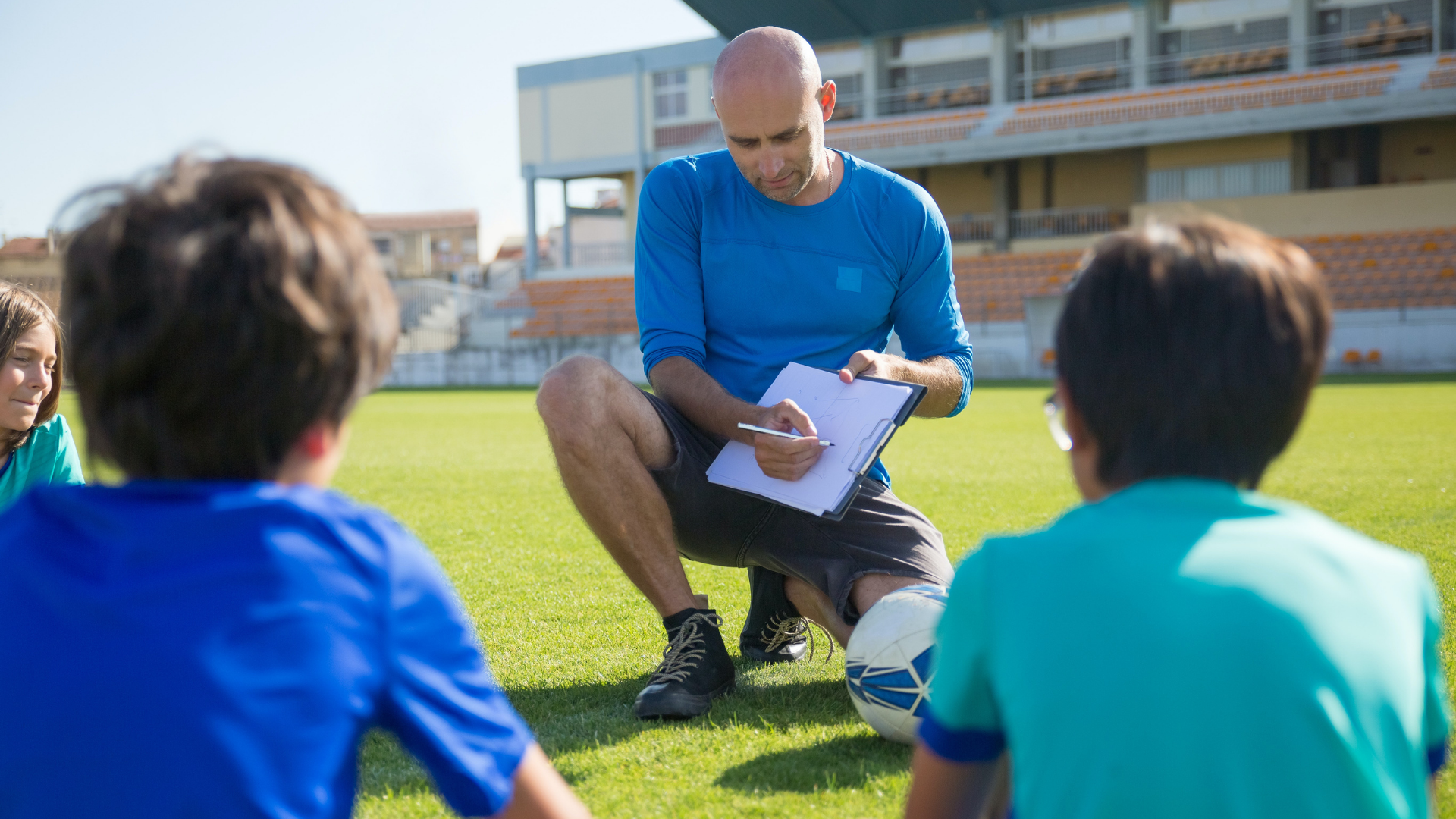 Sales call transcription can dramatically speed up the sales coaching process and make it more effective to boot. Check out how. 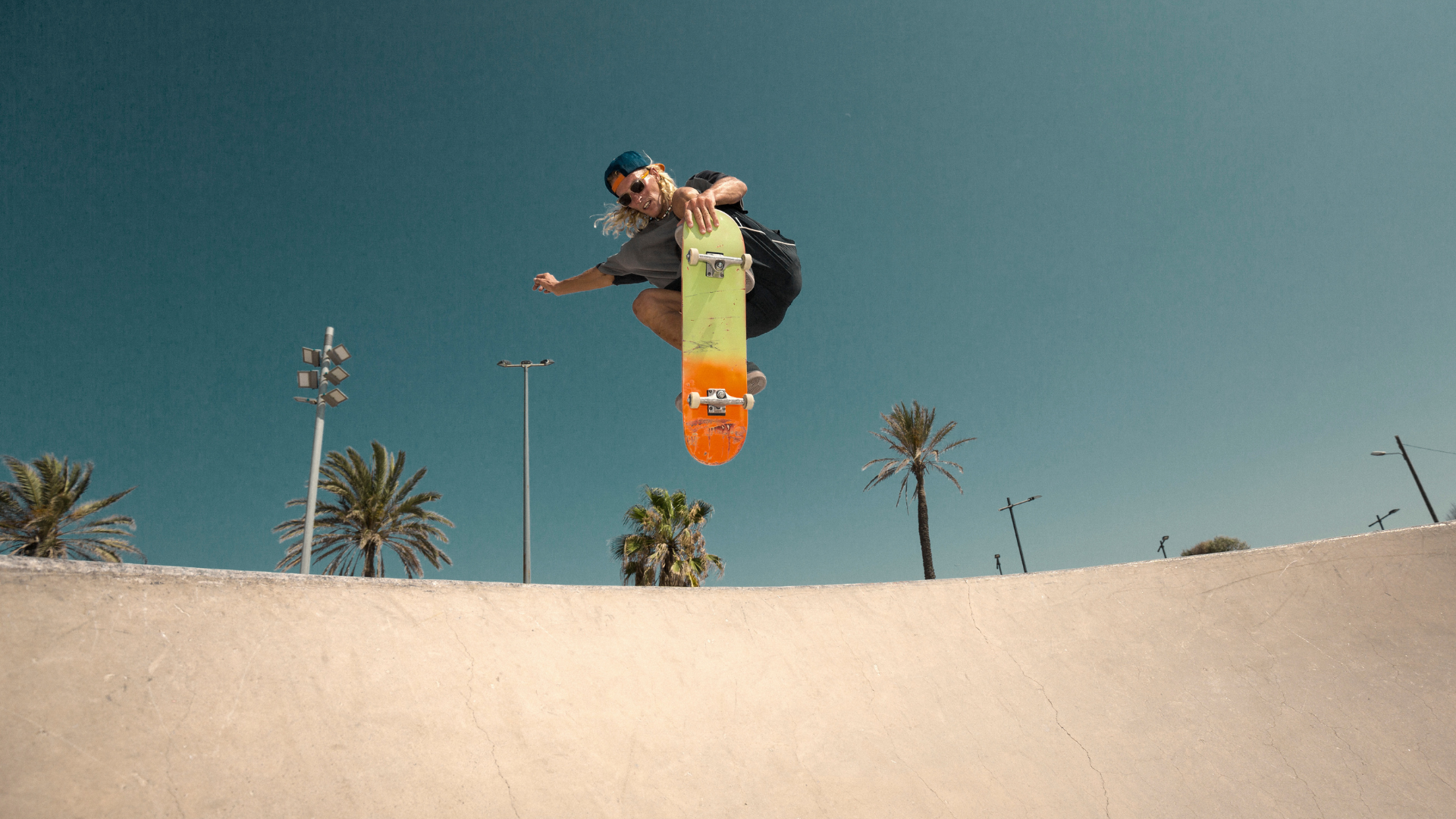 How To Use Call Recordings To Ramp Up New Reps Faster

Your call library holds the key to faster ramp-ups. See how you can use it to bring new reps up to speed and improve ROI.