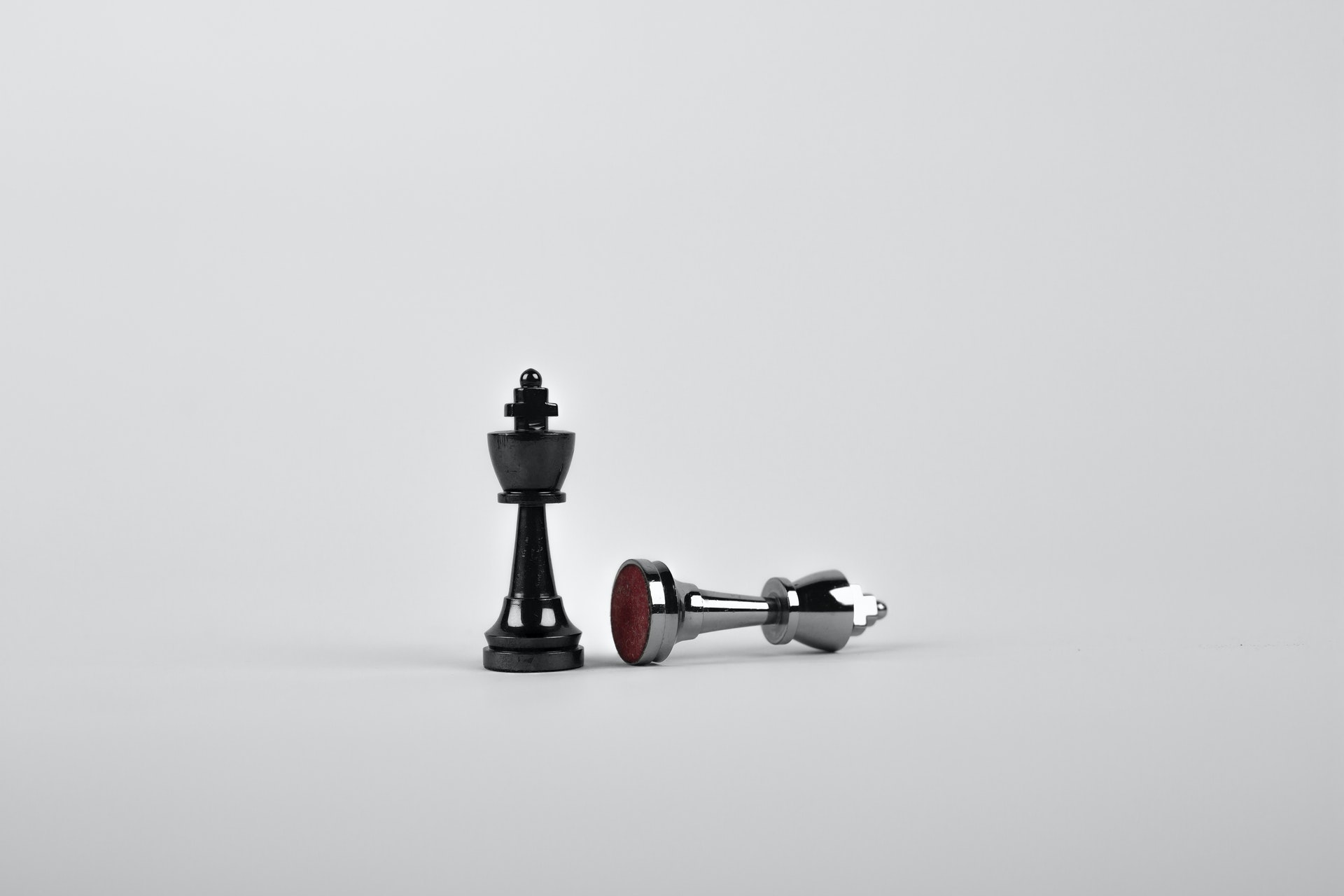 This article is from the desk of our Senior Content Specialist, Anirban.

PS: Use this data responsibly. Correlation is ≠ causation. 😇

Can’t live with them. Can’t have a reasonably fair socioeconomic structure with freedom of choice without them.

After all, competition is what brought us Pepsi, Android and kids slaughtering each other for an opportunity to be famous in the world of the Hunger Games.

Ok, so maybe not all competition is good. Especially if it involves bloodsports.

But is it also good for you?

Yes, you, making those cold calls, studying your prospects, trying your best to close that deal.

What does it mean when the prospect suddenly brings up a competition?

Well, that’s what we’re here to find out!

So obviously, it’s usually the prospect who brings up competitors during negotiations. And according to our data, this happens once every five deals.

However, one thing is obvious is that just because a competitor is mentioned doesn’t mean your chances to convert have gone down. Quite the opposite, in fact.

Of course, there’s a number of reasons why. The prospect could just be bringing up a competitor so you clarify what makes you different. Or they could be looking for an alternative anyway.

What’s undeniable is that simply by bringing up a competitor, your prospect gives you an opportunity to elaborate on what makes you different. Sometimes that’s the hook you need to hang your entire pitch on. 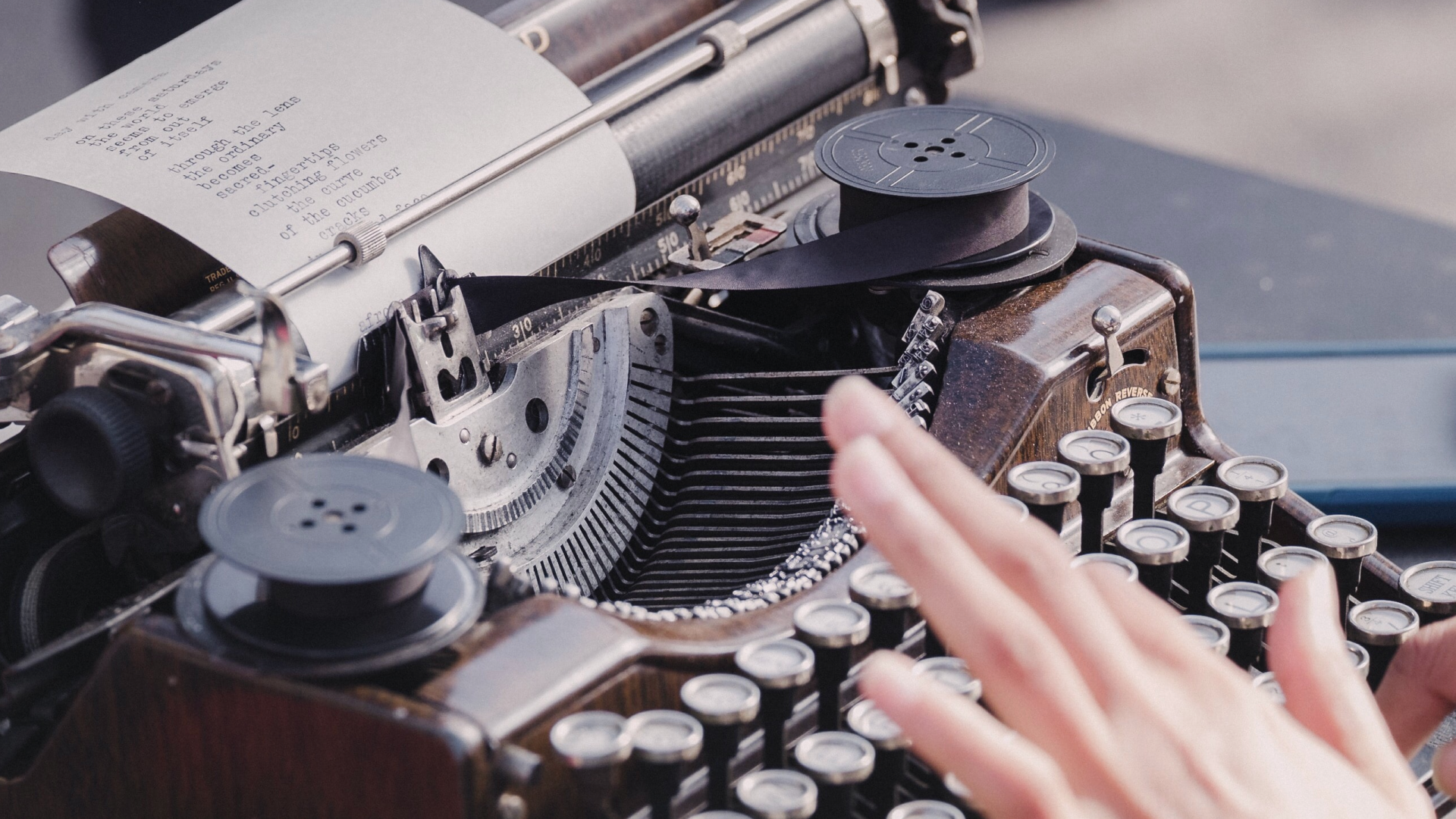 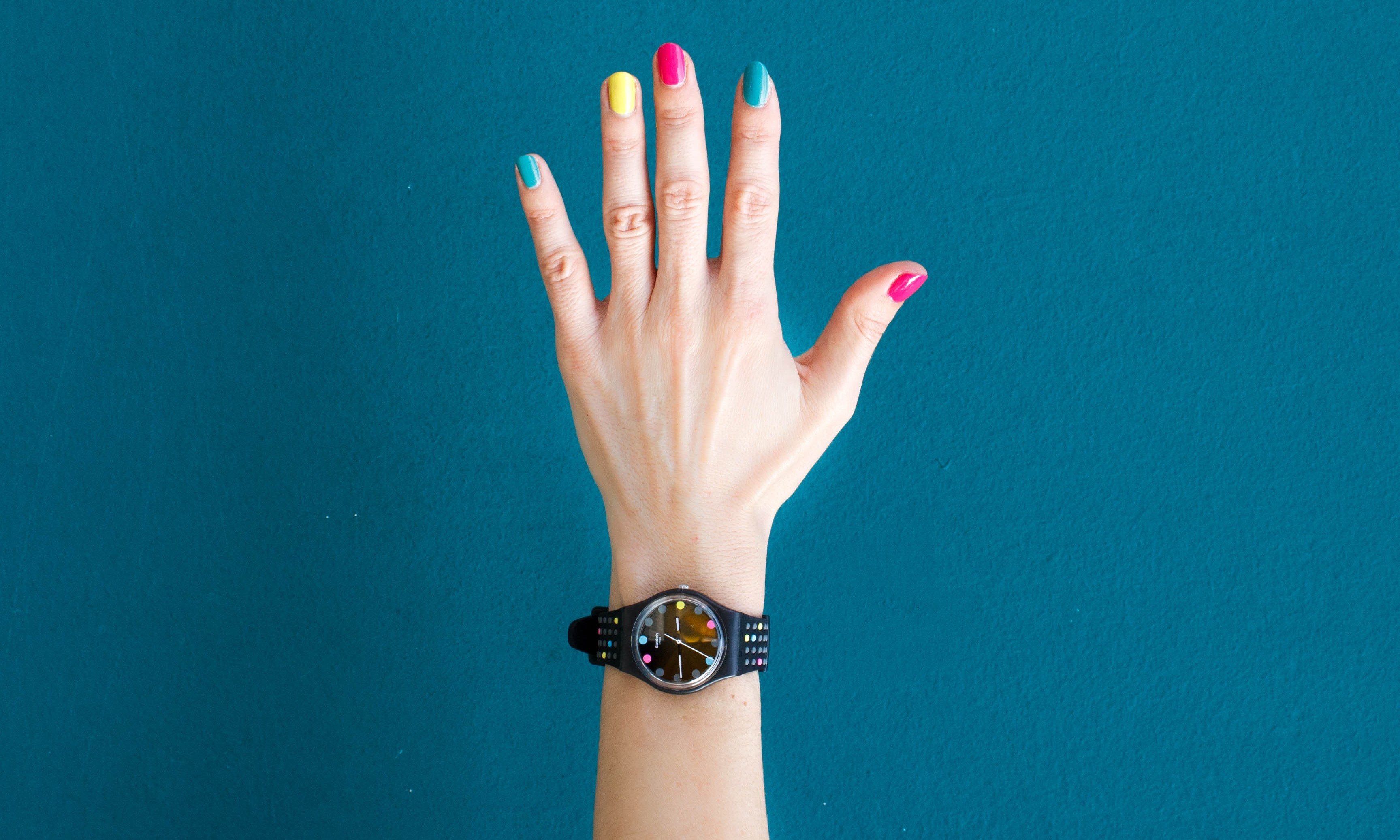